In 2022, we are celebrating the 50th anniversary of Pollution 1972 – For a new aesthetics of pollution: a revolutionary artistic event that aims to raise awareness and foster thought on the issue of pollution.

In October 1972, in Piazza Santo Stefano, Bologna, Gianni Sassi, artistic director and the mind behind the whole project, commissioned 26 artists to imagine a panorama of ecological consciousness, narrating as many “ways of managing a mutant nature”.

For the occasion, the square was paved in 33 x 33 cm ceramics, each reproducing a lump of earth: the same image was also on the cover of the record “Pollution” by Franco Battiato, released in the same year, and the Italian singer performed there on the last day of the exhibition. On this “artificial field”, the artists were asked to propose ideas and ways of managing a “mutant nature”, deformed by pollution and human action.

The theory behind the exhibition came from the debate around the capitalist model, the thoughts on the consequences of a sick system and the first awareness of what pollution was triggering.

Gianni Sassi called for support for the organisation from art historians Daniela Palazzoli and Luca Maria Venturi and architect Carlo Burkhart, examining a specific aspect of the discussion, concerning the ecological swindle, starting from Sassi’s own theoretical framework, in relation to which he asked the invited artists to intervene critically.

“Iris feels that the problems affecting quality of life are already significantly influencing the Italian industrial situation, and that in the near future they will become of fundamental importance.”

When pollution wasn’t an item on the agenda, Iris Ceramica was already demonstrating its pioneering soul, proposing an industrial model that was attentive to quality of life and respect for the environment. 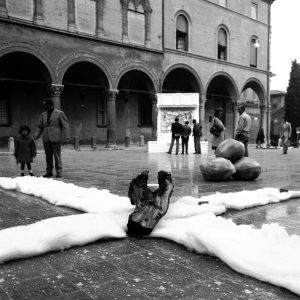 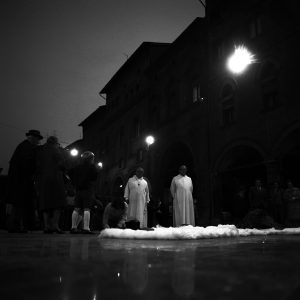 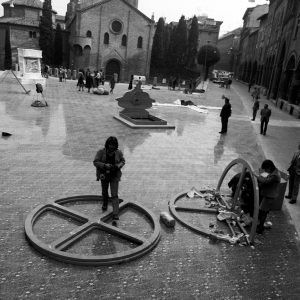 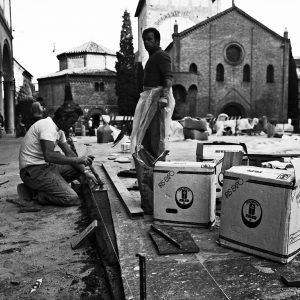 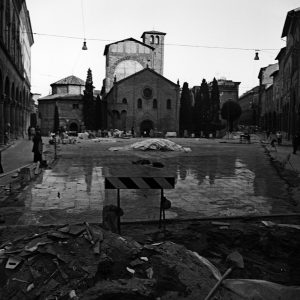 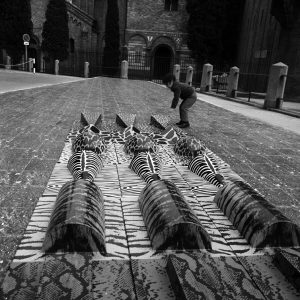 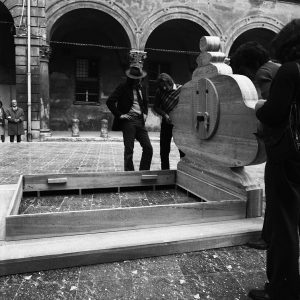 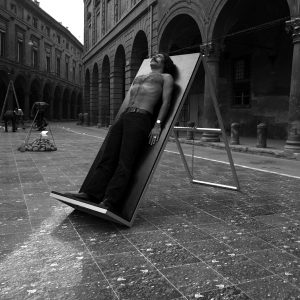 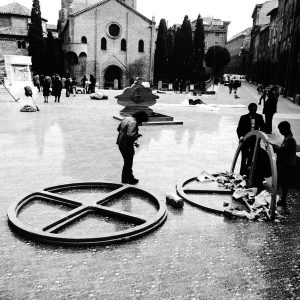 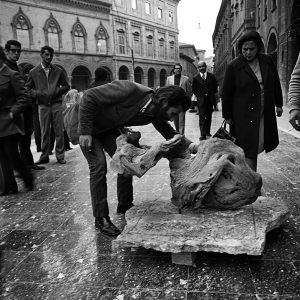